With a year in development, TrinityLabs is making their TrinityOne 3d printer available for preorder. 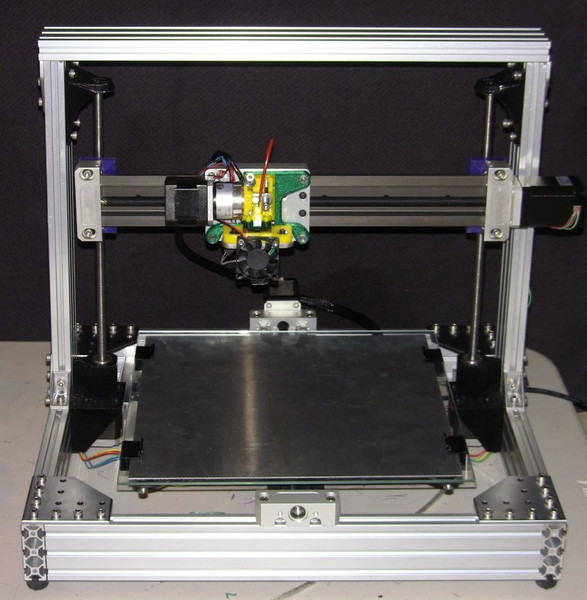 The TrinityOne 3d Printer has a huge available print volume of a full square foot – 300 x 300 x 300 mm. Its frame is a rigid aluminum construction, that supports a 0.02mm resolution worth of travel on the xy axis. The 3d printer uses a cartesian robot platform with leadscrews instead of belts.

It ships with a heated print surface that allows ABS, PLA, and other plastics and resins. TrinityLabs claims the platform rarely needs leveling due to the rigid construction. The entire platform comes “85% Pre-assembled”, which means you have to bolt together the components and plug some wires into the harness.

The nozzle supports a layer height of 0.025mm, which gives probably too much resolution for most jobs.

TrinityLabs is offering a discount price of $1,699 for the first 50 customers who preorder the TrinityOne. The normal retail price of the machine is set to be 2,199. All orders will be shipped by January 20, 2013. 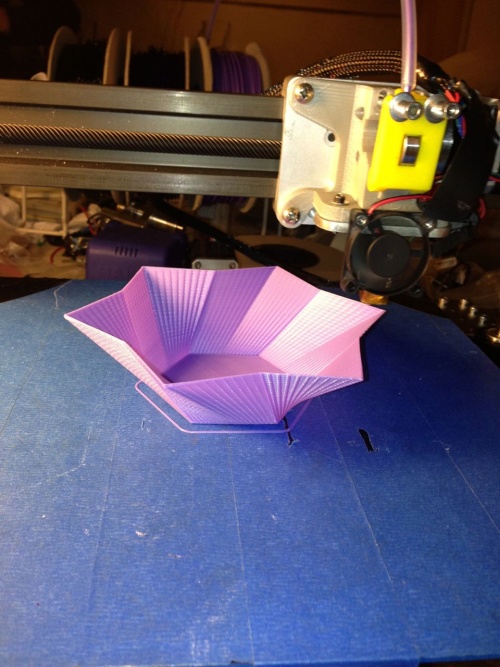