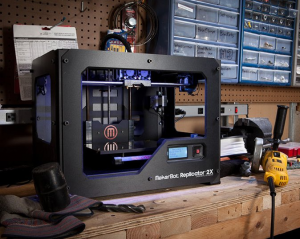 How to Measure How Much Filament is Left in a Spool

If you run out of filament midway through a 3d print, it can be hard to recover the print.  If you’re not watching the print job closely, you can even damage your 3d printer.  To make sure you have enough filament for the job, here’s a quick way to measure how much is left.

If you always use the same filament, take an empty spool and weigh it in grams.  Then weigh the new spool, or spool you have running into your 3d printer and subtract.  The result is the weight of how much filament you have left.  If you don’t have any empties, you can measure before starting the reel, and then assume that if you bought a standard 1kg spool, the spool weight is whatever is over the 1kg.

How to convert the weight of your filament to the more standard cubic centimeters that is shown in most 3d printing hosts? If you’re using PLA, divide the weight by the standard density of 1.25.  If you’re using ABS, divide the weight by the density 1.06.  Your particular filament might be lower or higher density, so try to find the data sheet from the manufacturer.  Otherwise, these should be safe estimates.  For example, for 500g of PLA:

Then, because your printer might overextrude, or your density might be off, you should always make sure you have a margin of error between what your print requires and the amount of filament you have calculated.  If it’s close, make sure to monitor the print so you can replace the reel with a new one if it runs low.

Halfway through a reel and you didn’t weigh your full spool?  Try to find your filament on amazon.  Listed below the description is an “Item Weight” and a “Shipping Weight”.  The difference between the two is the weight of the empty spool plus any packaging.  So you should always end up with a filament weight slightly over the actual weight, which means you won’t overestimate and have a failure towards the end of a print.

Knowing how much filament you have left will give you the information you need to plan out a successful 3d print.  Standard 3d printer host software tells you how much filament a model will require.  You can use that to guide whether you need to watch the print actively, intervene at a certain time to switch out reels, or be confident knowing that your print will have enough filament for the full print. 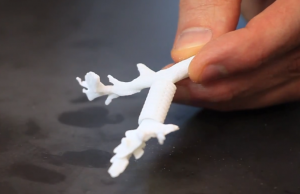 Why Buy A 3d Printer: A Child’s Perspective 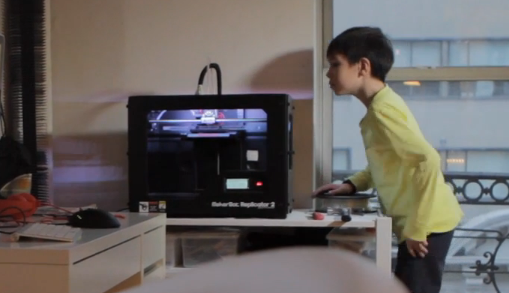 On the Media posted a video about a 3d printing from an 11 year old’s perspective.   3d printing has recently become synonymous with controversy about gun control, but this video reminds viewers that most 3d printers are used for experimenting and personalized projects.  The video also includes parts of the powerpoint presentation the 11 year old inventor created to convince his parents to purchase a 3d printer. 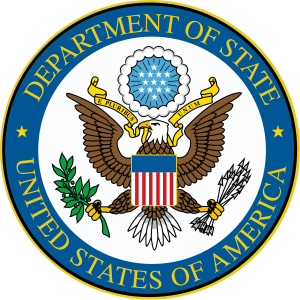 END_OF_DOCUMENT_TOKEN_TO_BE_REPLACED

3d printing giant 3D Systems (DDD) announced today it is raising another $250 million to fund acquisitions. It will do this by trying to sell more stock they are issuing in a secondary offering.

Given the size of the raise, we’ve heard from industry insiders that the most likely company 3D Systems is raising the money to buy is Arcam AB (AMAVF).  Arcam is a Swedish company that produces industrial 3d printers that print in metal. END_OF_DOCUMENT_TOKEN_TO_BE_REPLACED

After the launch of 3DLT last week, two more sites selling 3D models have launched.  Forme It offers printable high-resolution models, and 3d Burrito offers an assortment of models.  Since the overhead of selling digital items is extremely low, we can expect to see many more of these 3d model sites over time.  Here’s a quick rundown about the two new sites, and the future of model sites as we see it.

Forme It consists primarily of many models of objects that have been scanned with a 3d scanner.  The scans have been cleaned up to give high quality 3d models.  Not all models are printable, some are just raw meshes targeted at 3d creators instead of beginners to 3d printing just looking for models to run through their printers.  The Forme It database of skulls, bones, and crystals could provide valuable reference objects for 3d artists. END_OF_DOCUMENT_TOKEN_TO_BE_REPLACED

3DLT is Not the First 3d Store for Printable Objects

In this age of overhype, the launch of 3DLT at Disrupt was hailed as the launch of the first store for printable objects by TechCrunch. Many blogs and a few news organizations repeated their claim without checking it. But anyone that’s actually involved in 3d printing knows there are already many stores and repositories for objects that are printable.

The kind of marketing hype 3DLT is inspiring is useful for attracting eyes to their business. But it is disinformation that makes the 3d printing ecosystem appear less developed than it really is.  A seemingly generic web store with less than 150 models is not disruptive.  Turbosquid has 2,500 models available as printable stl files.  Thingiverse has over 50,000 models available for free.  Many better resources already exist for free and paid 3d models for 3d printing.  If 3DLT really wants to disrupt, they need an actually disruptive idea.

While it sounds like vaporware, BotObjects claims to have the first full color PLA 3d printer.  The ProDesk3D will use a five cartridge system that blends filament in the correct proportions to print in full color.  The correct proportion of each color will be blended just as in an inkjet printer, then extruded to create the print.    The case of the ProDesk3D is anodized aluminum with orange touches echoing the minimal design of the Form1 3d printer. 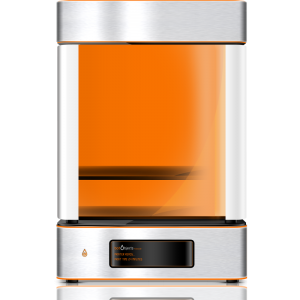 The ProDesk3D also reserves an extra extruder for PVA to allow it to print support material dissolvable in water.  They also claim the print bed calibrates itself on startup, and that it prints at 25 micron layer heights.  No pricing details are yet available, but the features would make the ProDesk3D a premium level printer.  Since the ProDesk3D uses a proprietary cartridge system, they may price the printer lower while charging more for filament.

If the ProDesk3D makes it to market in June as expected, it would be the new state of the art machine with the features it claims.  But without pictures of actual prints or more specifications, the ProDesk3D is just hype at the moment.

Made Boards is creating the first 3d printed custom surfboards based on your body and ride style.  They collect data about your weight, style, and water conditions you typically ride on.  Then they use similar techniques to hand-crafted boards to create the perfect board for you.  Surfboards, paddle boards, and sailboards can all be made with the technique. 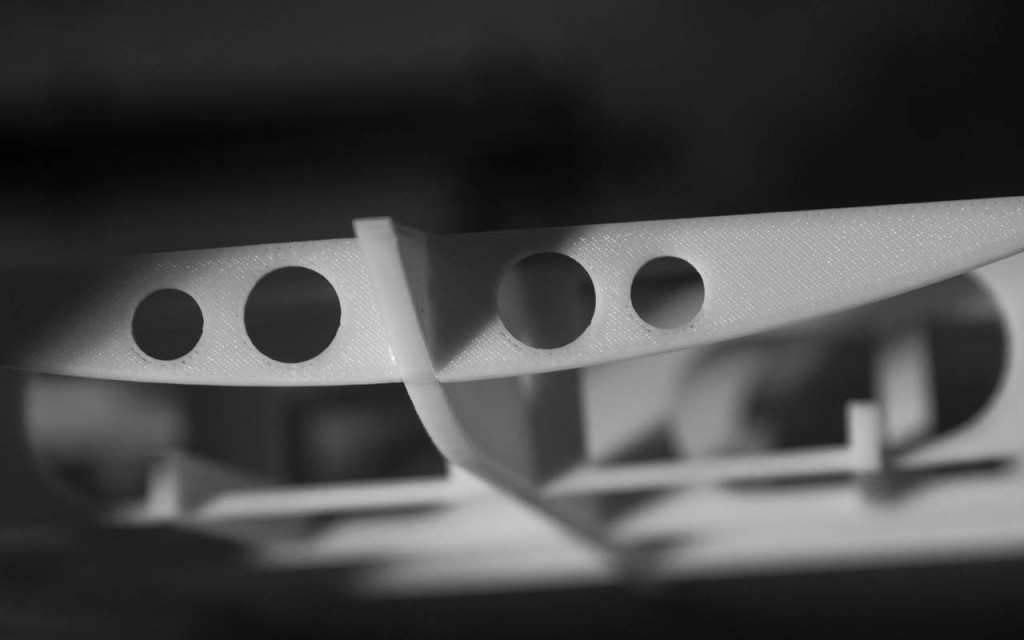 All boards are currently printed on Stratasys 3d printers.  What normally would be hand carved from styrofoam, creating lots of waste styrofoam, is now 3d printed.  They take the blanks and wrap them in bamboo, then seal the frame in fiberglass to finish the board.  The shape of the board reflects the personal style of the rider.

The flexibility of 3d printing allows Make Boards to spend time on the finishing touches of the boards, while keeping environmental impact to a minimum.  They plan to launch a Kickstarter project this May to ramp up production.  What other sports equipment will 3d printing customize next?