Companies trying to capitalize on the cool factor of 3d printing are falsely claiming their products are 3d printers. A new example of this comes from the Melt Icepops, a Netherlands company that makes flavored icepops. As described in various sites, their Icepop Generator “3d printer” makes custom shaped icepops based on 3d models. The problem: what is called a ice 3d printer is a CNC machine. 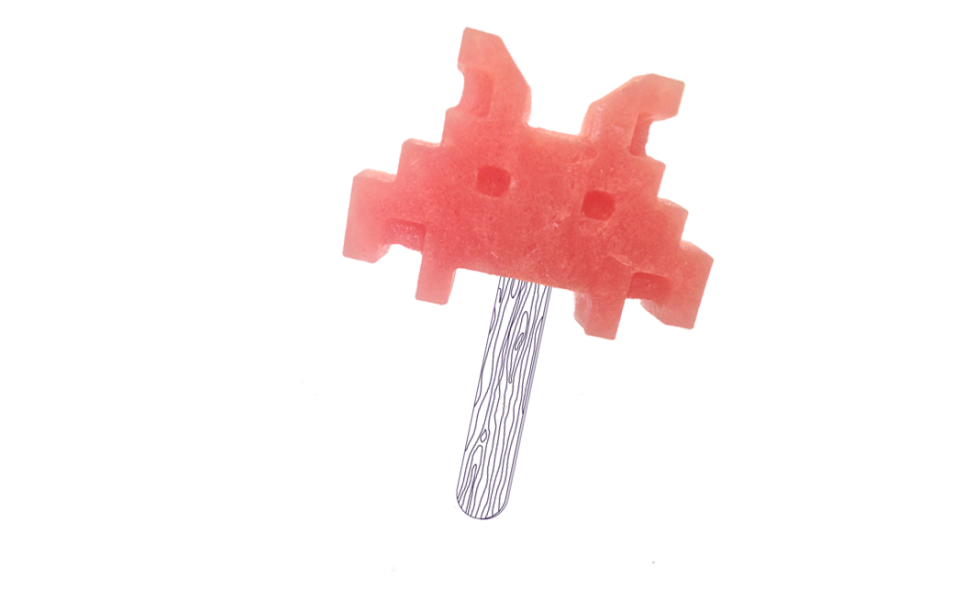 Creating edible ice treats through CNC machining shows innovation, and their process uses similar techniques to 3d printing. Customers could scan their faces then get an edible version of their head. But Melt Icepops is not an example of 3d printing. Mislabeling it as 3d printing is a marketing move just to generate interest in the company.